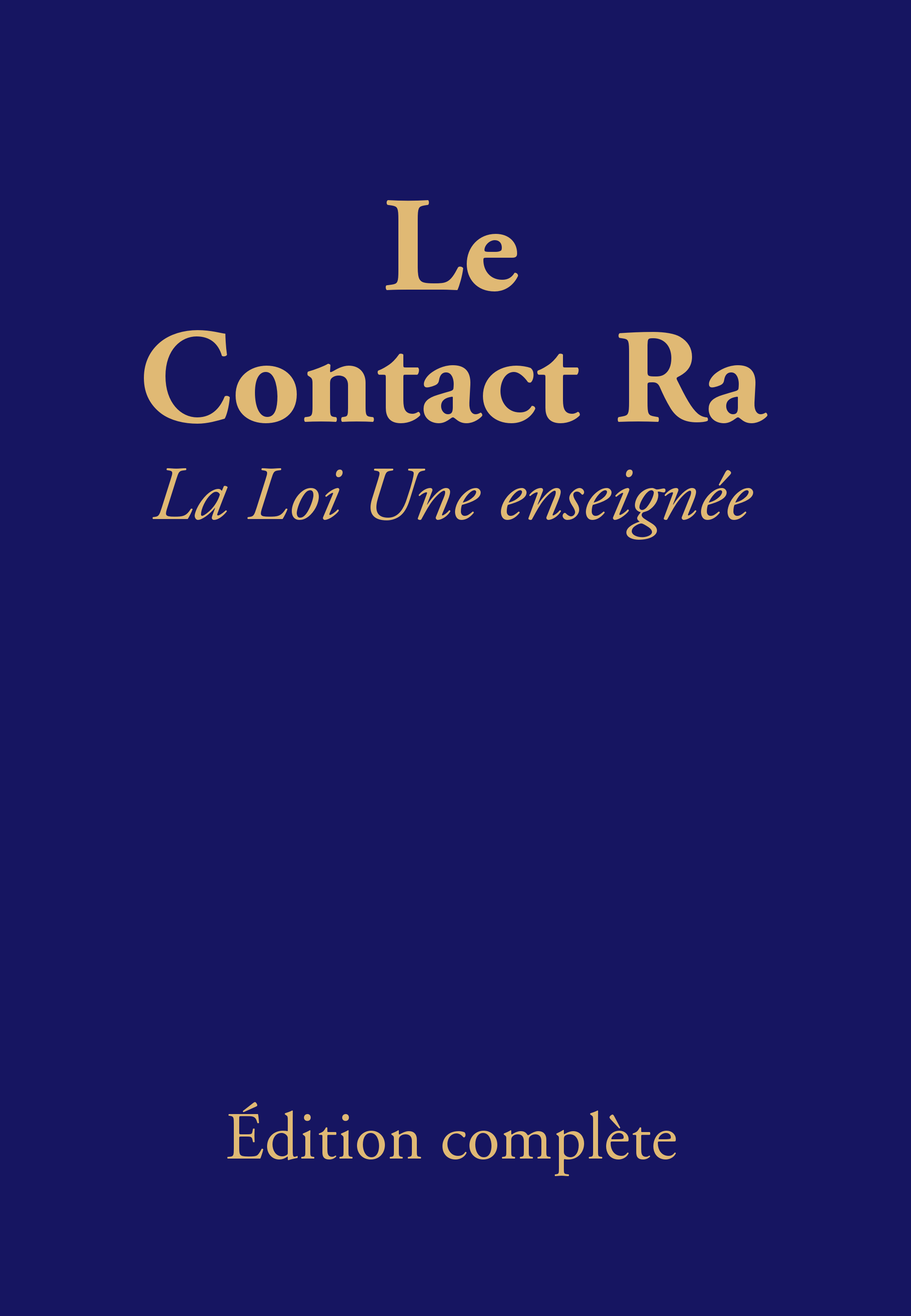 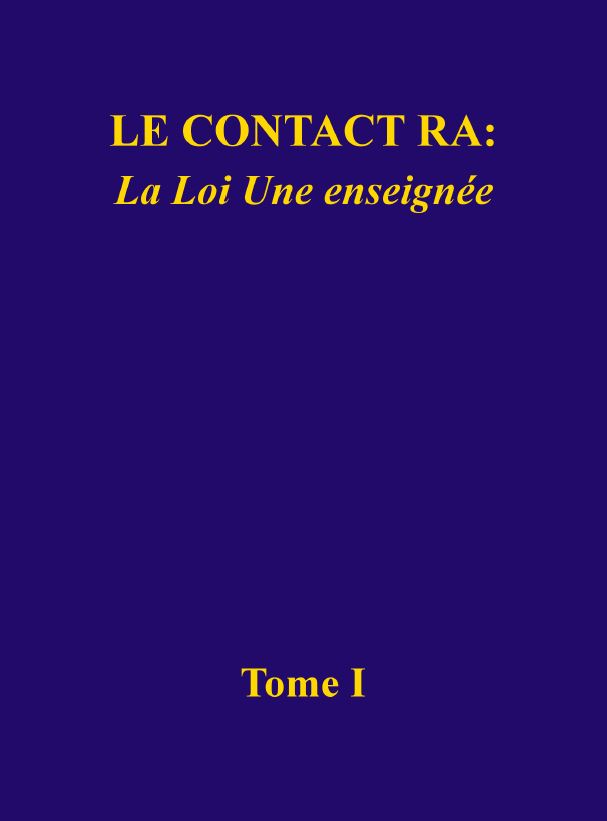 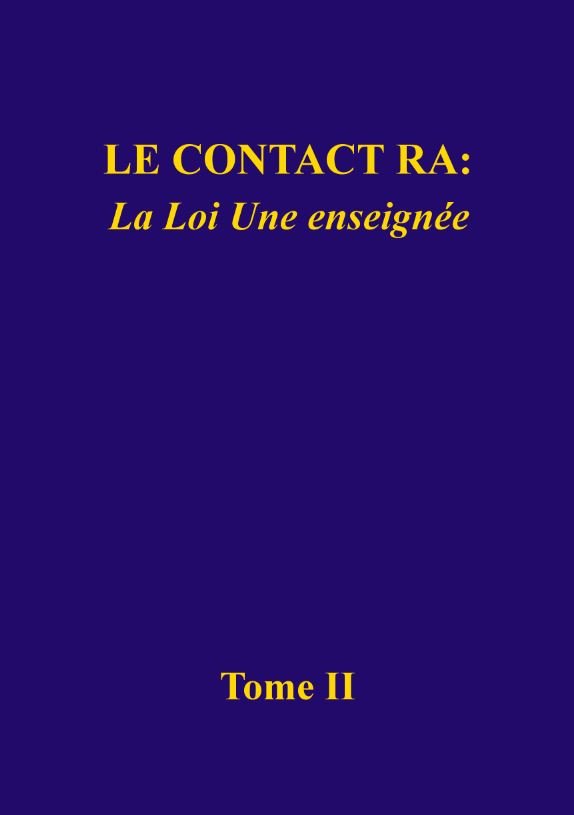 We came and were welcomed by the peoples whom we wished to serve. We attempted to aid them in technical ways having to do with the healing of mind/body/spirit-complex distortions through the use of the crystal, appropriate to the distortion, placed within a certain appropriate series of ratios of time/space material. Thus were the pyramids […]

Don Elkins’ introduction to Voices of the Confederation (I)

It was a cold, clear evening in February, 1963. There were fifteen people sitting in Hal Price’s living room, although they were hard to count in the darkness. The house was situated in middle class, suburban normalcy in one of the small cities around Louisville, Kentucky. But inside the dark room, the fifteen people were […]

To stand for love

Continued from here When we do meet that soul stream again after our deaths, it is very likely that we will either have just graduated from third density or just been slotted for another cycle of 76,000-plus years in another third-density environment, on another earth-like world. It is in this context that I ask you […]